“It isn’t things which move people but the views which they take of them.” – Epictetus 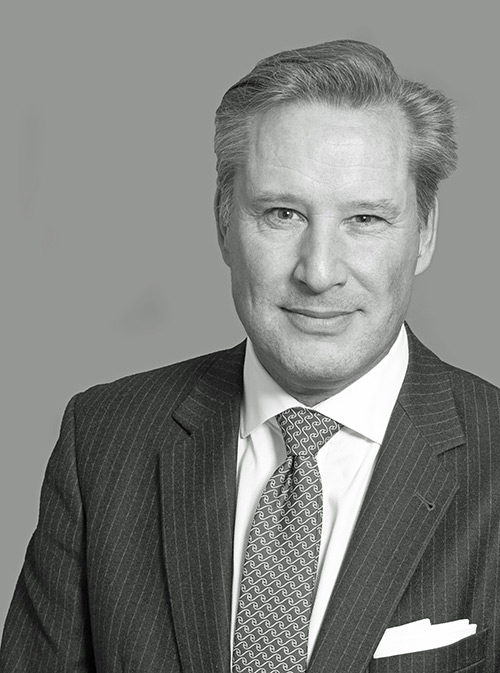 Alexander Engelhardt focuses on business transformation, special situations, and crises. He has advised on various public and private transactions and offers niche expertise in communicating expertise in governance, activism and regulatory situations. His experience includes public and private M&A, privatizations/PPPs, turnarounds, restructuring and debt communications. Before founding Deep Value Advisors in 2008, he was Managing Director and Director at leading UK strategic communications consultancies and a senior lawyer for law firms in the United States. Alex has authored more than 30 publications, is a co-award winner of a 2008 international book prize, and in 2004 received an honorary admission to a regional stock exchange. He has studied in Vienna, Tübingen, Freiburg, Göttingen, Frankfurt and Urbino. 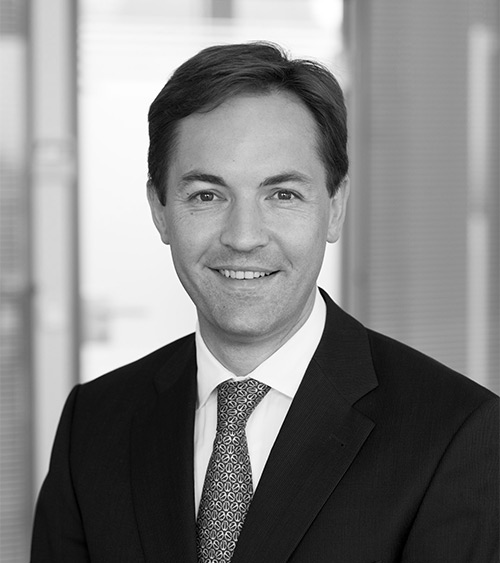 Dirk T. Schmitt advises clients on strategic communications, crises and M&A transactions, with experience in more than 60 domestic and international transactions. Dirk has been the Chief Representative of a Dax-30-company and the external spokesperson for various banks and private equity firms. Prior to that, he had been managing director of an international consultancy. Dirk attained master’s degrees in Political Science and Business Administration at the Universities of Mannheim, St. Gallen, and Toronto. He has been honoured with a number of awards, including “Spokesperson of the year” of the Federal Association of Press Officers. He represented various industry associations, foundations and academic bodies. 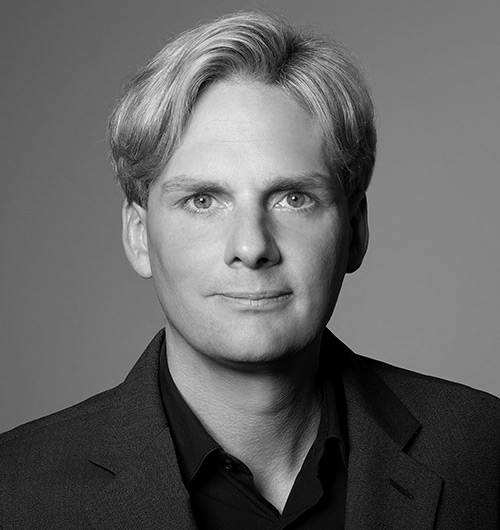 Dr. Alexander D. Falkenberg has overseen private equity, M&A and financing transactions with a total volume of more than $30bn. Alexander has previously worked as the chief investment officer at a Swiss-based investment firm (with a portfolio value of more than $3bn) focusing on privately-held and publicly-listed investments especially in the industrials, technologies and renewables sectors. He has also previously held leadership investment banking positions in London and Zurich. Alexander received his doctorate from the University of St. Gallen, Switzerland, holds a Master of Business Administration (MBA) from the University of Pittsburgh, United States, and a Business Administration degree from the European Business School, Oestrich-Winkel, Germany.